Showing posts from March, 2015
Show All

Solar Eclipse and Equinox at Stonehenge 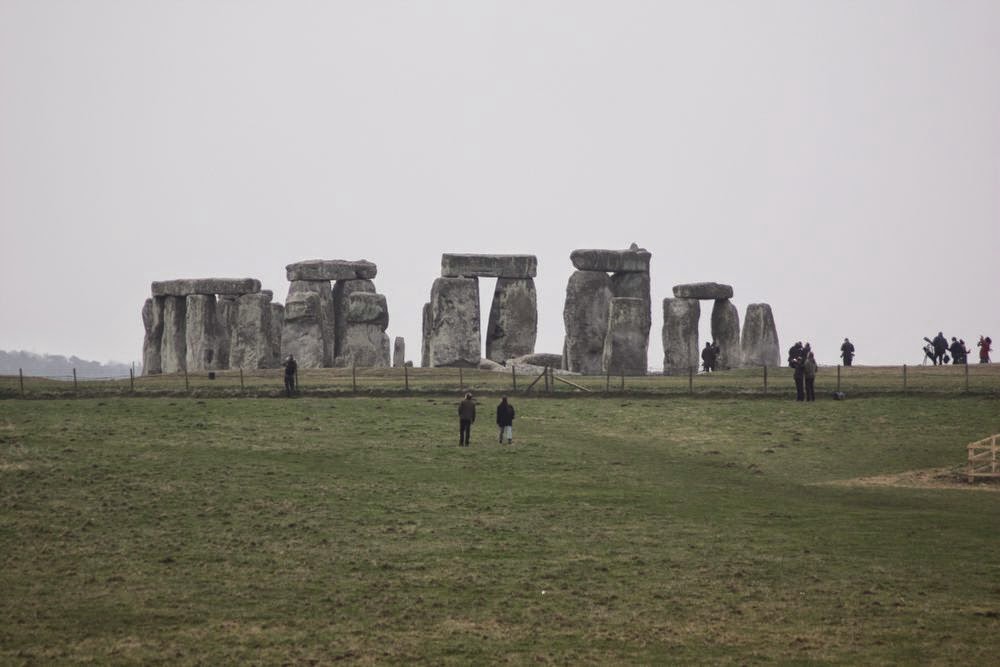 - March 08, 2015
So today is international womens day and I'm not sure I really go along with it. You see it's like this, I believe in equality for all, I believe in equal rights, equal pay and being treated equally in all aspects of life, I believe this equality for absolutely all humans whether they are male, female, black, white, gay, straight etc etc. Now there is an old saying 'divide and rule' it works unquestionably, divide people into groups so as they hate each other and those who have divided the people can rule over them a lot easier as the people are busy hating each other, blaming each other and being jealous of each other instead of getting together and realising that its the rulers that are making all the problems. It is working on many levels in the UK and across the world at this very moment. In the UK we have the top 'divide and rule' scenario which is the divide between mainly white people and Muslims, (this must be top in the world I guess). Then we have
Post a comment
Read more 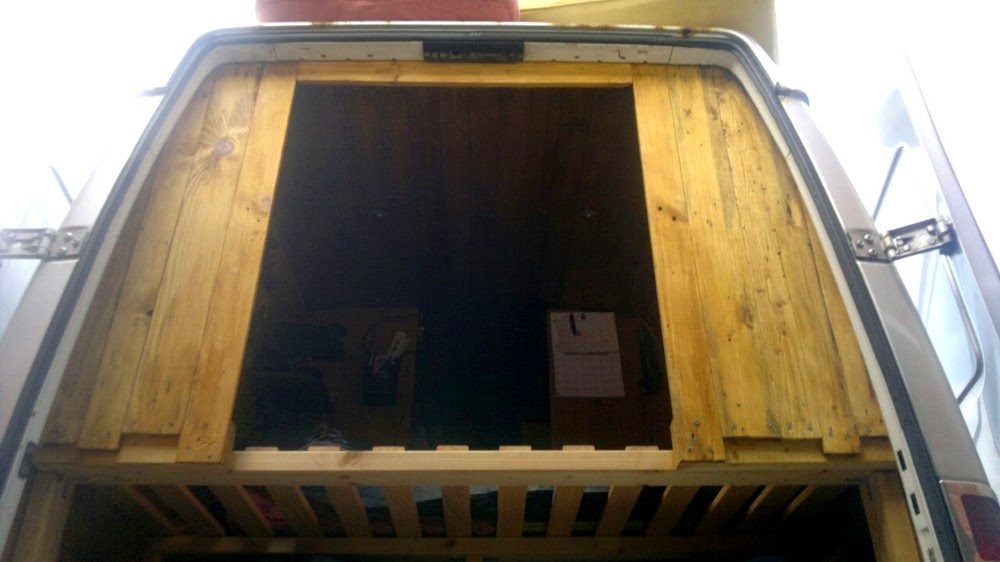 We have pretty much finished our second van build, our Mercedes Sprinter. It needs a couple more shelves and a window put in the sliding door but apart from that we are finished on the interior! Here are a few more pictures of the van coming along. We added some panelling to the back part of the bed to help stop drafts and rolling into the cold back doors! Also is looks nice :) We fitted a vent to the roof to prevent condensation build up.   We finally got our table built and in. The kettles on :)   Filled up the shelves rather quickly :)   Thanks for looking :) xxx
Post a comment
Read more

Working on my websites

- March 01, 2015
This year I plan to really build up my POSITIVE EVOLUTION website. The old site has been given a bit of a face lift and I am now busy building a new part to it. As I cannot add any new pages to the old site I have to move to a new site builder. To take all the old pages across just seems like rather a lot of hard work so instead the new site will link back to all the old pages. The new site will have more festival reviews and information and pictures of ancient places I visit as well as adding to other bits and pieces as and when. The main section I aim to build up is the travellers section. As there is not much on the internet about travellers and travelling life today I hope to change that a little. You can see the new site taking shape HERE . Positive Evolution now has a Facebook page HERE . I have also been putting the finishing touches to my SAMSIMILLIA CREATIVITY website. This week I have added a selection of products for sale as well as a few minor changes to other pages.
Post a comment
Read more