- October 23, 2014
A new festival for 2014 was Surplus fest in Wales which I had read about while we were still in Portugal. It looked great and seemed to want to appeal to all of the alternative festival goers if you like. A big bonus was that dogs were allowed! We had decided that although it looked great we needed to work and not party but after meeting up with old friends and making new ones over the summer solstice weekend we decided we just couldn't miss it. Simon managed to get a ticket and I got a job stewarding and we went. I am so glad we did as loads of friends were there and again we made loads of new ones. In fact in the week after Surplus fest I got about 30 new Facebook friends just from that festival, the most I've ever got at any one time! Surplus fest appealed to travellers due to dogs being allowed, cheap tickets and great bands and so we felt again as on the ridgeway among our travelling family. The festival was great despite the organizers having to change venue which led to the site not being very good and manned by some rather over zealous security. Apart from that though it was a scream, roll on next year :)


Firepit Collective with Gail Something Else: 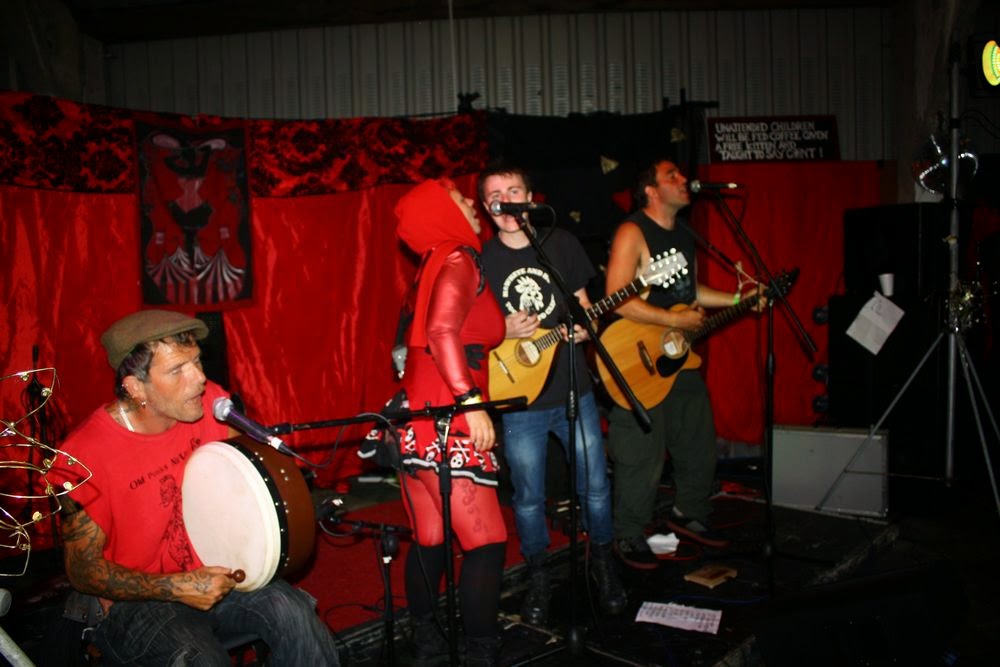 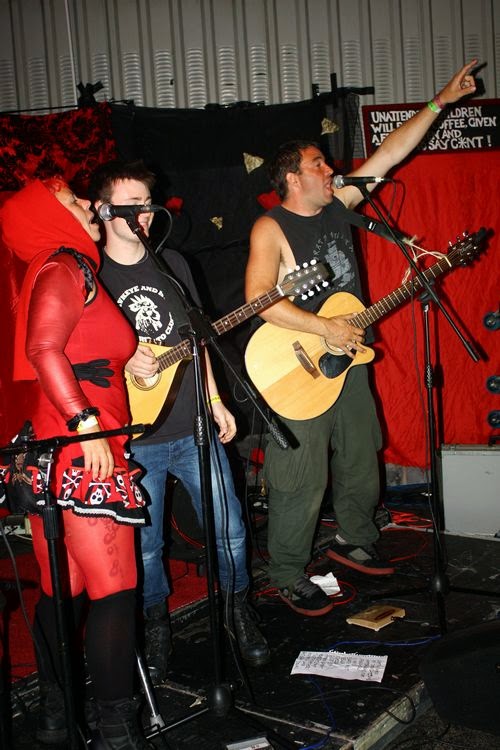 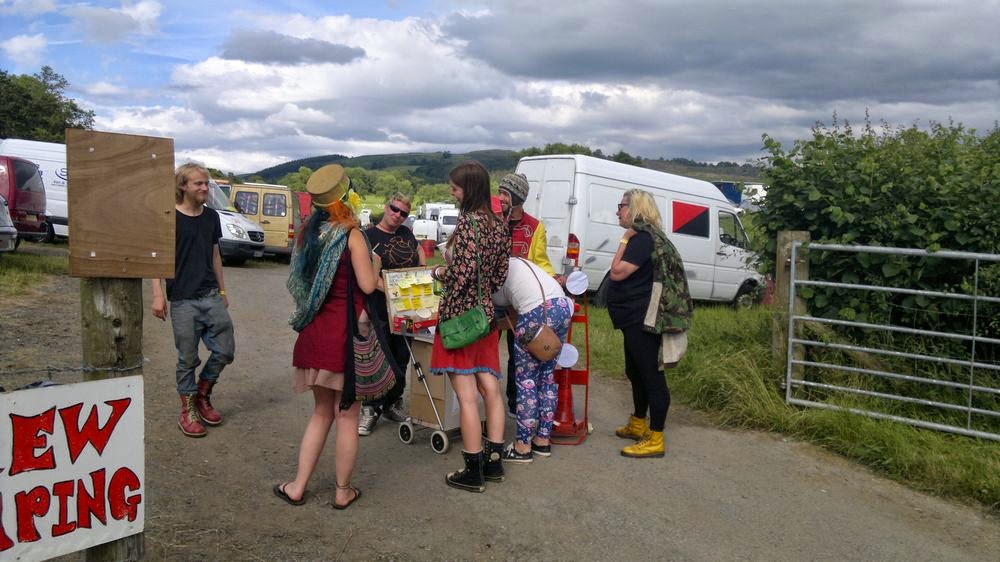 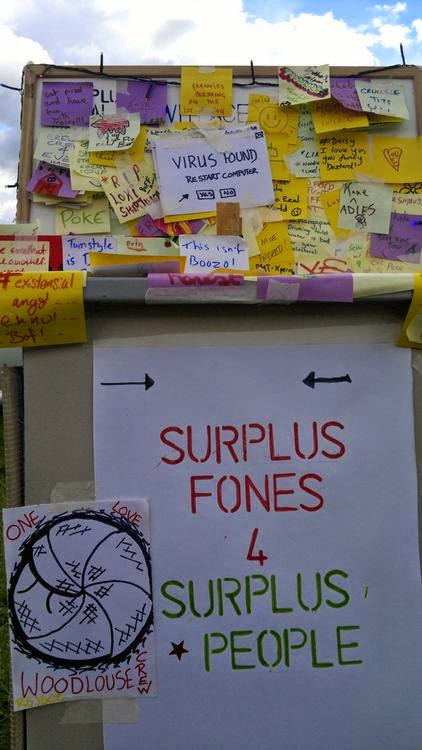 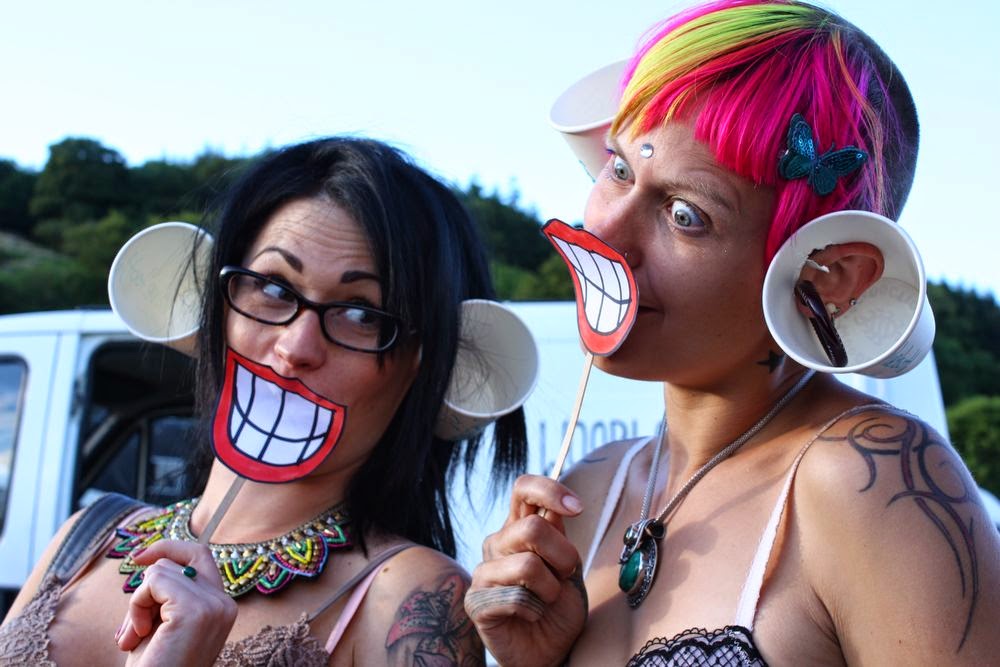 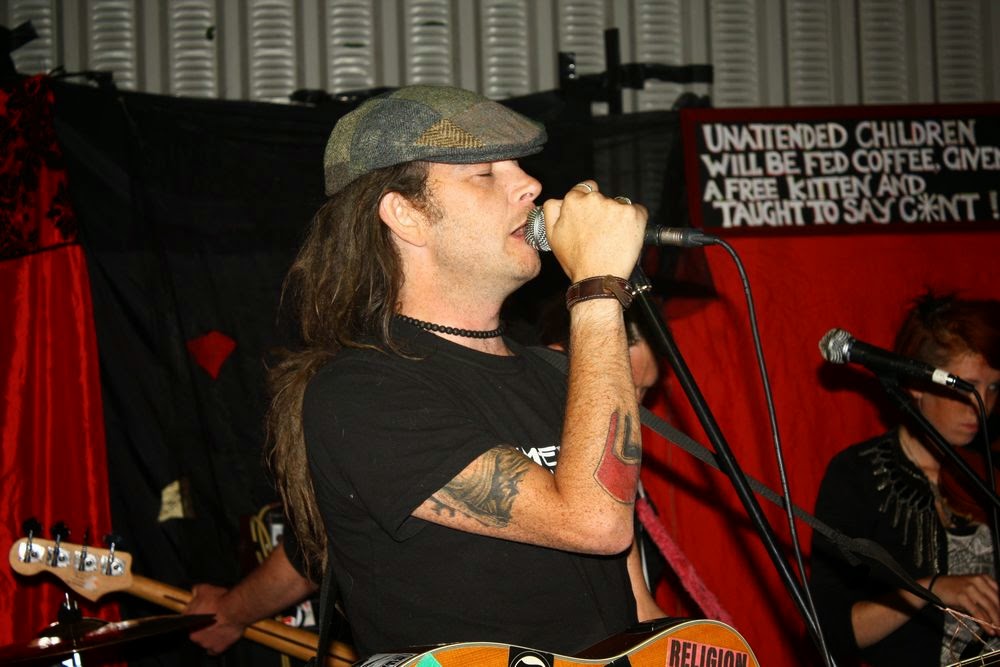 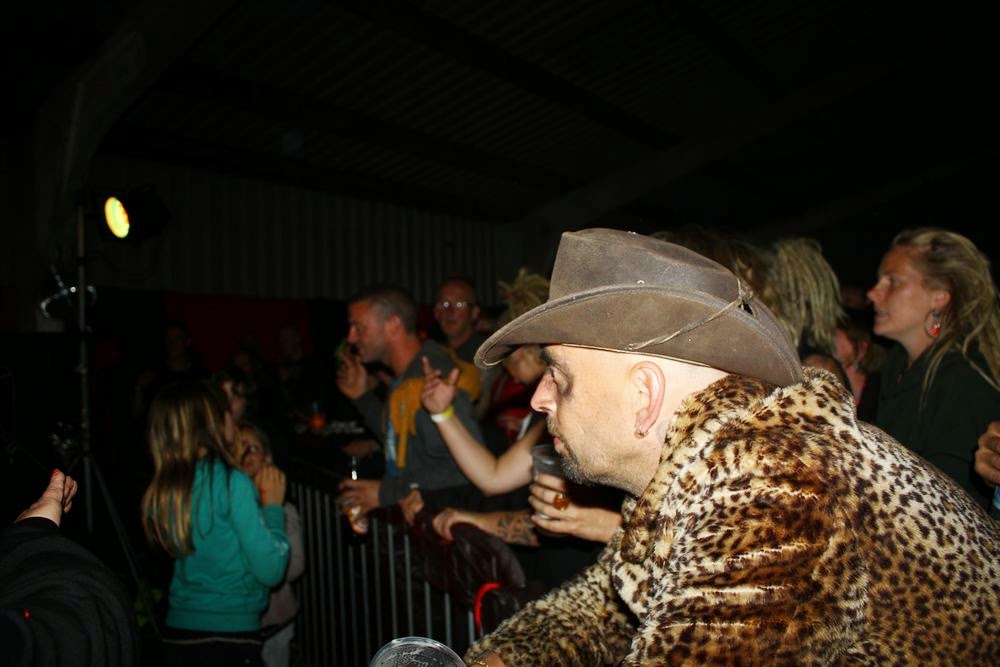 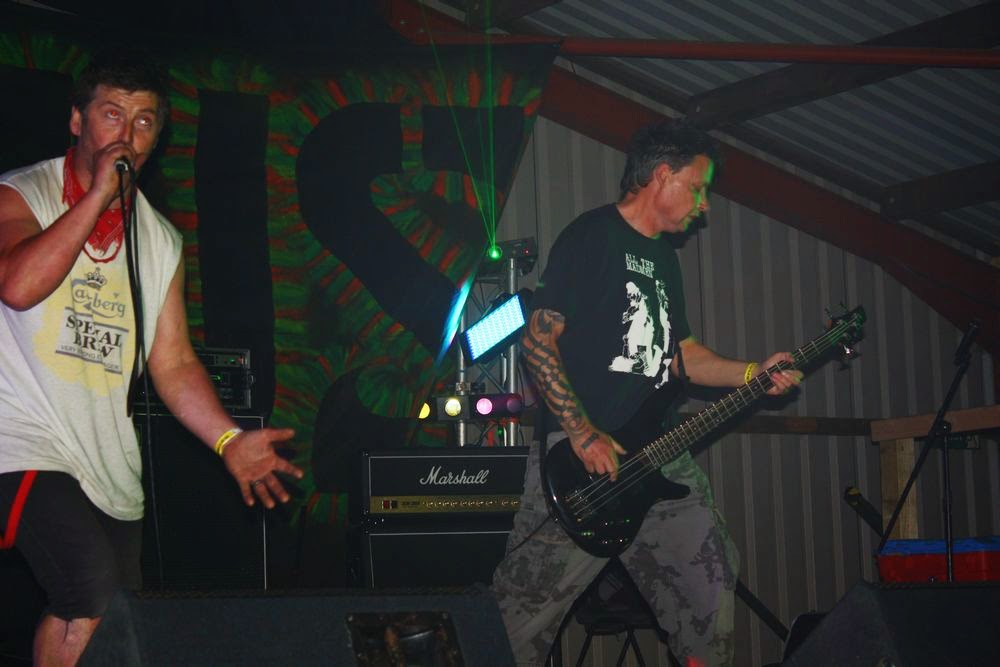 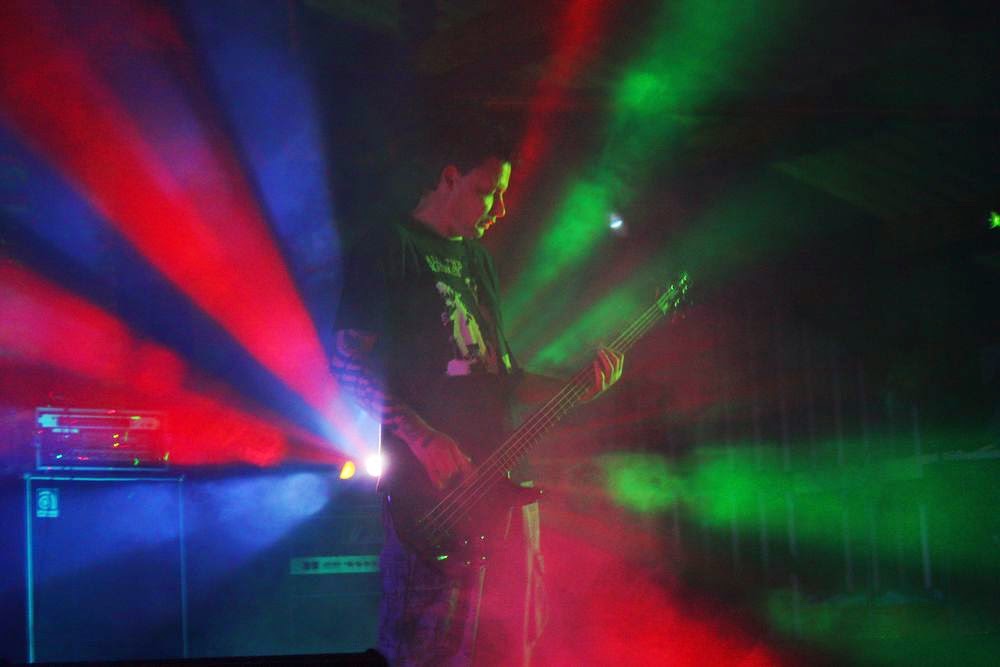 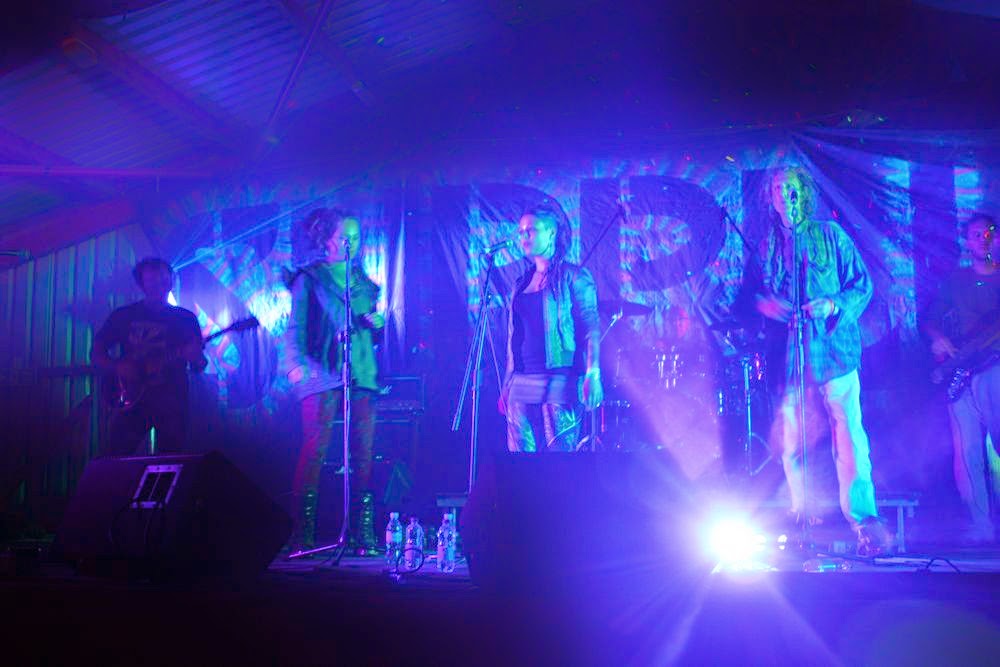 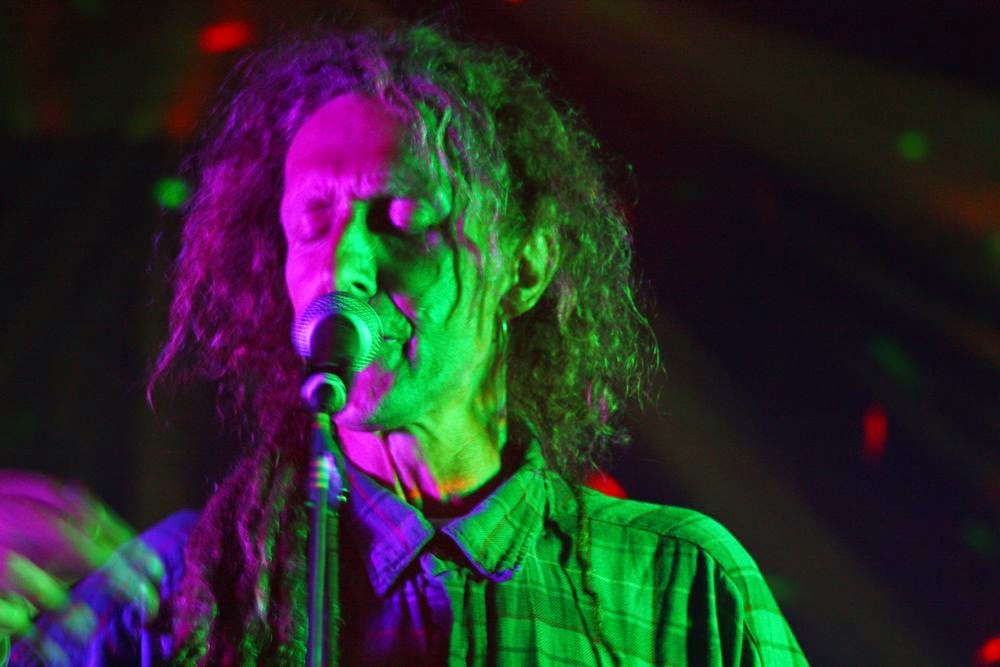 Fun in the sun: 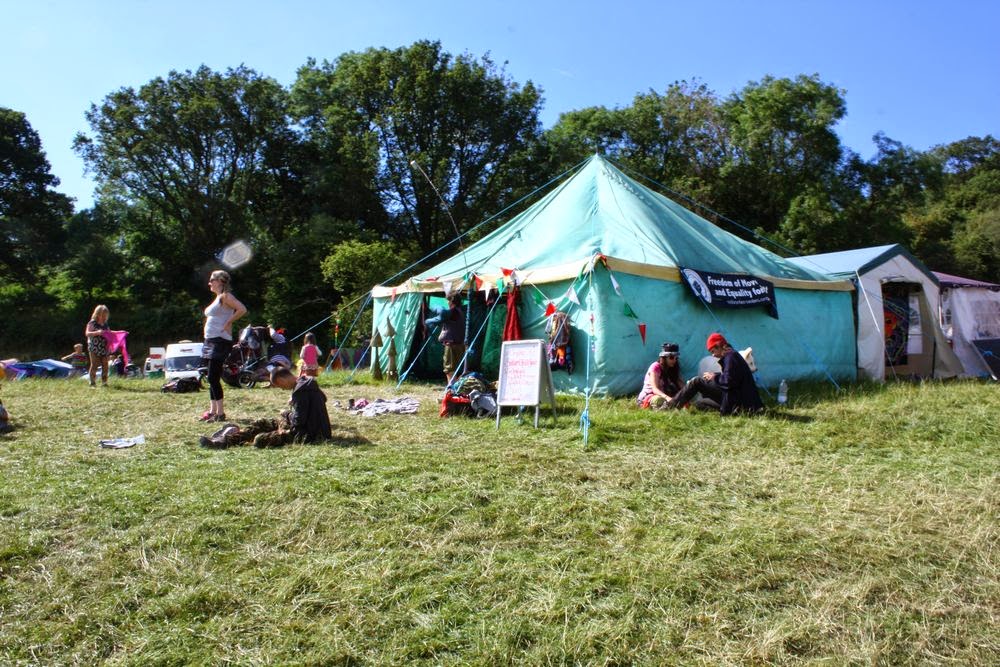 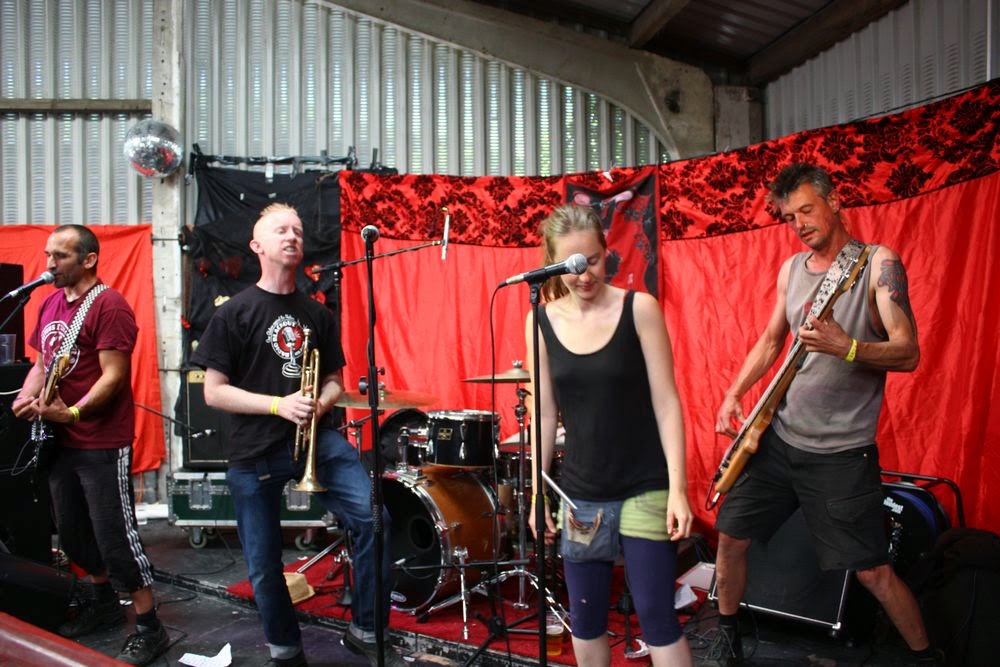 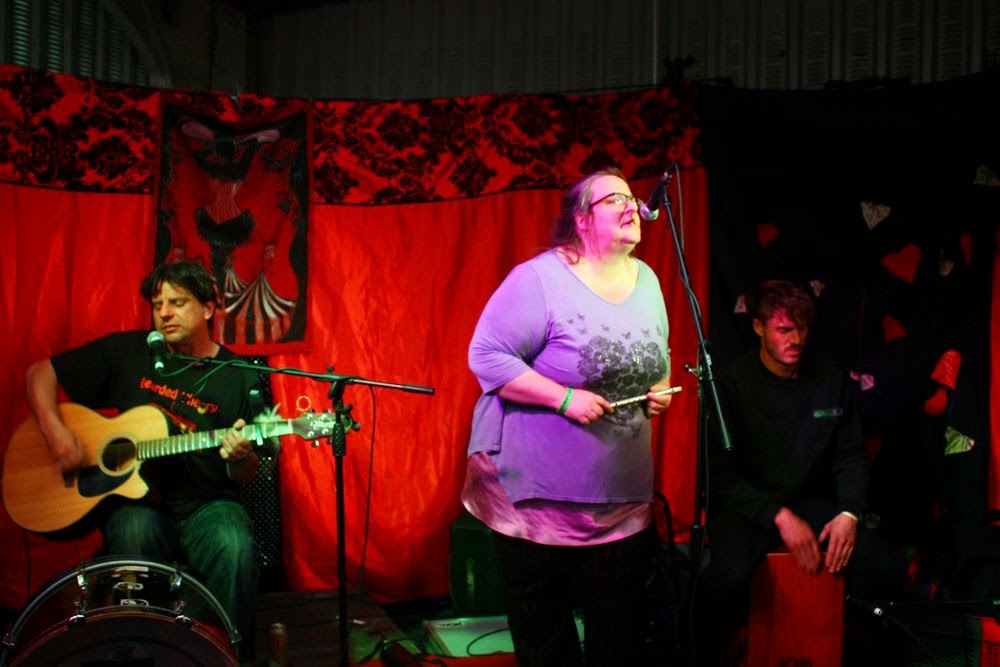 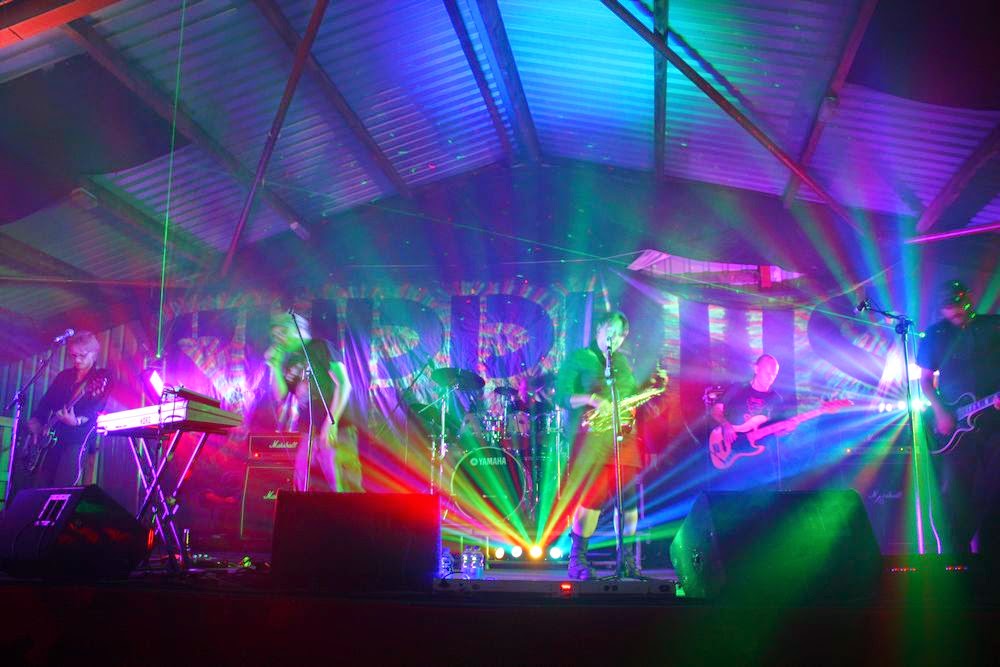 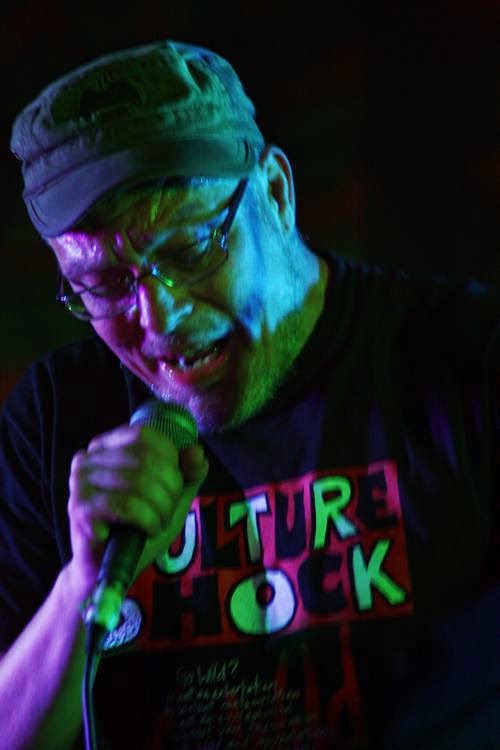 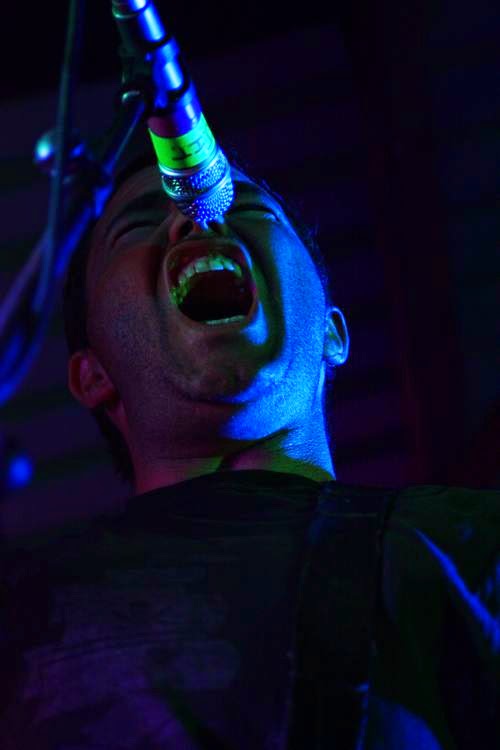