Men, talk to your mates 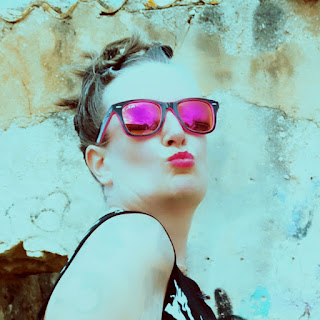