The Defekters and Dub the Earth in Hungerford

- May 19, 2015
Last weekend we went to see two of our favourite bands and good friends, Dub the Earth and The Defekters play at The Railway Tavern in Hungerford. In between the bands the lovely DJ Dapper Dan span some tunes. For me Dub the Earth will never be the same after loosing the gorgeous Steve Swann 4 years ago to cancer. He was a force that could never be replaced and I feel Dub the Earth have struggled to find themselves again after the tragedy. I saw them two weekends in a row, first at the Horsedrawn bash and then at Hungerford and I think they are now really starting to bring a new Dub the Earth sound to us. The general vibe is a little more rockier and they have added a MC, Sam who rapped over some of the tracks. Lead vocalist and keyboard player Emma whilst can still sing beautifully softly is angrier and punkier on the new tracks. I'm really looking forward to seeing them over the summer and seeing how this change continues. The Defekters are a force to be reckoned with and I would love to see them gigging more around the UK and beyond as well as better slots at festivals. They have been together 10 years and have a great range of songs ranging from a ska sound to punk to rock. Headed by an amazing female vocalist with the most powerful voice, Cara-Jane Murphy I am surprised more people don't book them. They really are a great live act and if you see that they are playing near you go and check them out!

Oh yeh and here is some photos from the gig. The light was terrible for taking photos so nothing very special but you get the gist!! 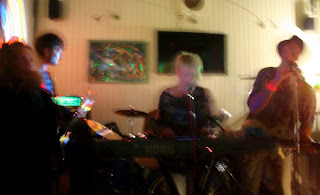 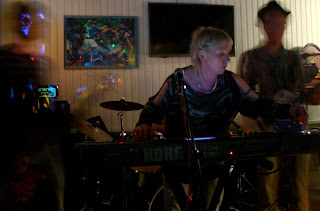 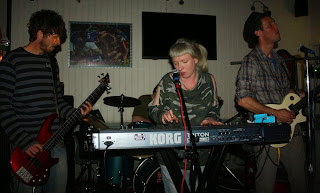 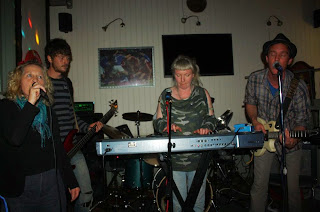 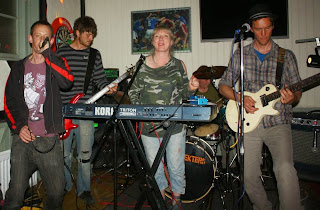 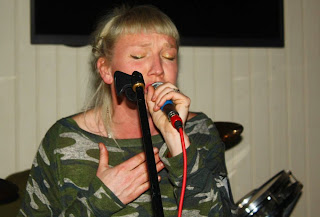 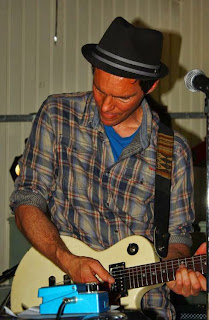 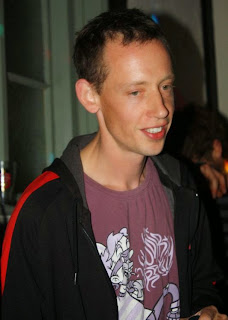 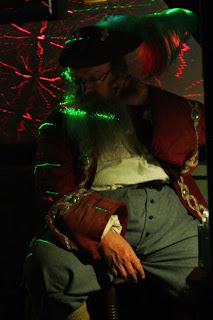 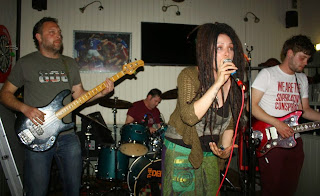 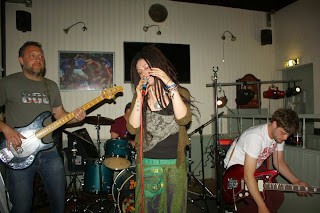 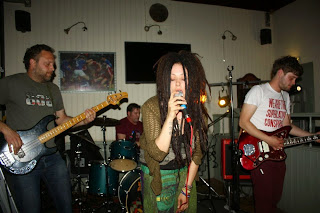 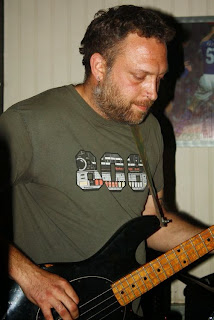 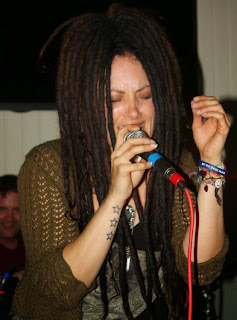 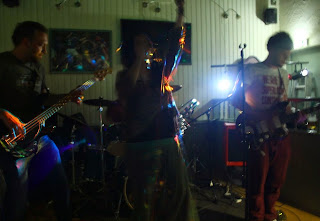 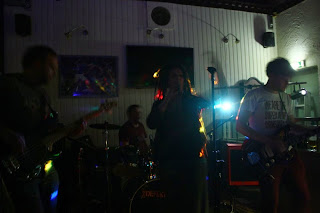 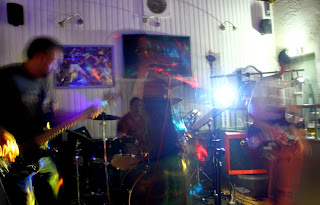 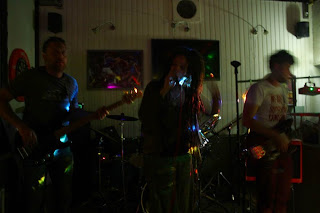